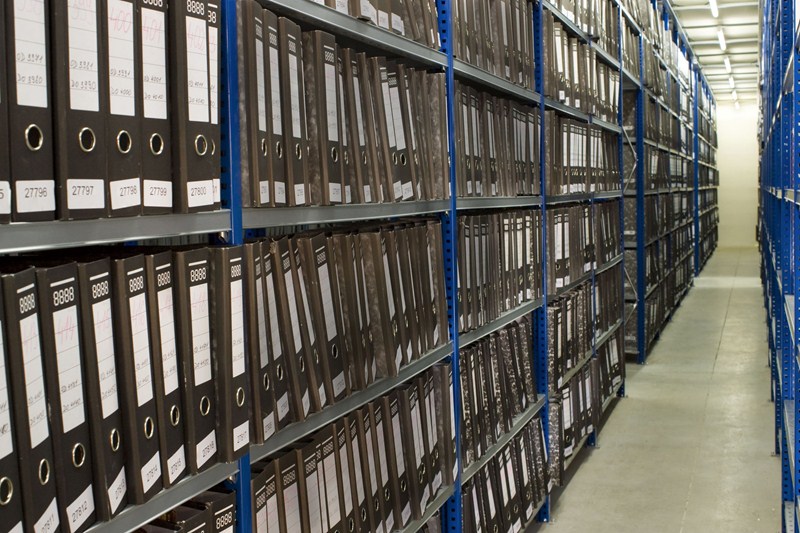 The Government’s draft finance bill has been shelved as we countdown to the general election on 12 December 2019. The consultation on the draft legislation has closed, but the prorogation controversy and Brexit issues meant there was no time for the Government to respond to any of the issues raised.

The Bill contained the legislation for some of the tax measures that were announced by the Government at Autumn Budget 2018. Many of these measures have been the subject of further consultation. The measures expected to come into force from April 2020 included: the extension of off-payroll working rules to the private sector, the introduction of the Digital Services Tax and the new Corporate Capital Loss Restriction. If the Conservatives are re-elected, we are likely to see these measures revived whilst a new Government could make significant changes.

The Chancellor, Sajid Javid, cancelled the Budget that was meant to be presented to Parliament on 6 November 2019. Once again, the cancellation was in response to the calling of a general election. This leaves us with a significant gap since the last Budget was held on 29 October 2018. The next Budget will likely take place during January / February 2020. There are also issues for Scotland's Budget which is currently scheduled for 12 December 2019, and which is expected to be deferred.

With our newsletter, you automatically receive our latest news by e-mail and get access to the archive including advanced search options!